Accessibility Week: almost half of the city and village centres do not meet the toilet standard

Accessibility Week: Insufficient toilets in almost half of the city and village centres

"People with disabilities or chronic illnesses are particularly affected."

Amersfoort, 8 October 2020 - Only just over half of the surface area of city and village centres in the Netherlands (53%) meets the toilet standard (one toilet every 500 metres). This is evident from a map made by the Maag Lever Darm Foundation. Especially smaller municipalities are far from meeting the standard, but also large municipalities have too few 24/7 public toilets. This makes it difficult to find a toilet in time in case of high emergency. This is especially a problem for the 3.5 million abdominal and bladder patients, but also for people with disabilities. One in ten Dutch people therefore stay at home for fear of not finding a toilet.

Small municipalities in particular are lagging behind

Bernique Tool, director of the Maag Lever Darm Foundation and initiator of the Toiletal Alliance: "In 2018 we founded the Toiletal Alliance to draw attention to the shortage of toilets. Fortunately, we are succeeding in convincing more and more municipalities to solve this shortage. Many municipalities are starting with appointments with shopkeepers and the catering industry and opening the toilets of municipal buildings. We are very happy with this, but it doesn't solve the problem. This map shows that especially the city centres have good 'toilet coverage', thanks to willing catering establishments. Smaller municipalities are often left behind and there is no toilet in the city centres at night. For example, abdominal and bladder patients, but also people with disabilities, are not yet able to participate fully. As a result, those municipalities do not comply with the UN Convention on Disability".

Toilets on a lump, closed at night or closed by corona

The map is based on the toilets registered with the HogeNood app. This shows that a number of things really need to improve:

- All toilets are often located on a clod at the market square, for example, while a good spread over the area is important.

- More than nine out of ten toilets are only open during the opening hours of restaurants, shops and public buildings. After closing hours the coverage is less than 5%: then often only public toilet units are open and there are only about 400 of them in the whole of the Netherlands (in addition to about 200 public urinals).

- Not all notified toilets are now actually open to passers-by because of corona measures or fear of fines because of those measures.

"We regularly receive questions from municipalities about how they can set up their toilet policies. We are happy to help, because two thirds of the municipalities have no policy. This card is also a useful tool that has been made possible by donations from Ars Donandi Yske-Walther fund and the Dr.C.J. Vaillant fund. On World Toilet Day (Thursday 19 November) we also publish a ranking of the toilet-friendliness of congregations, so that they can set themselves apart from other congregations," says Tool. 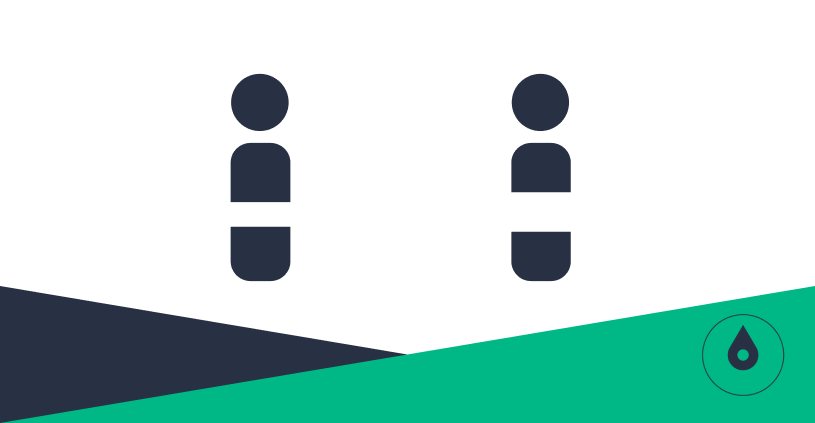