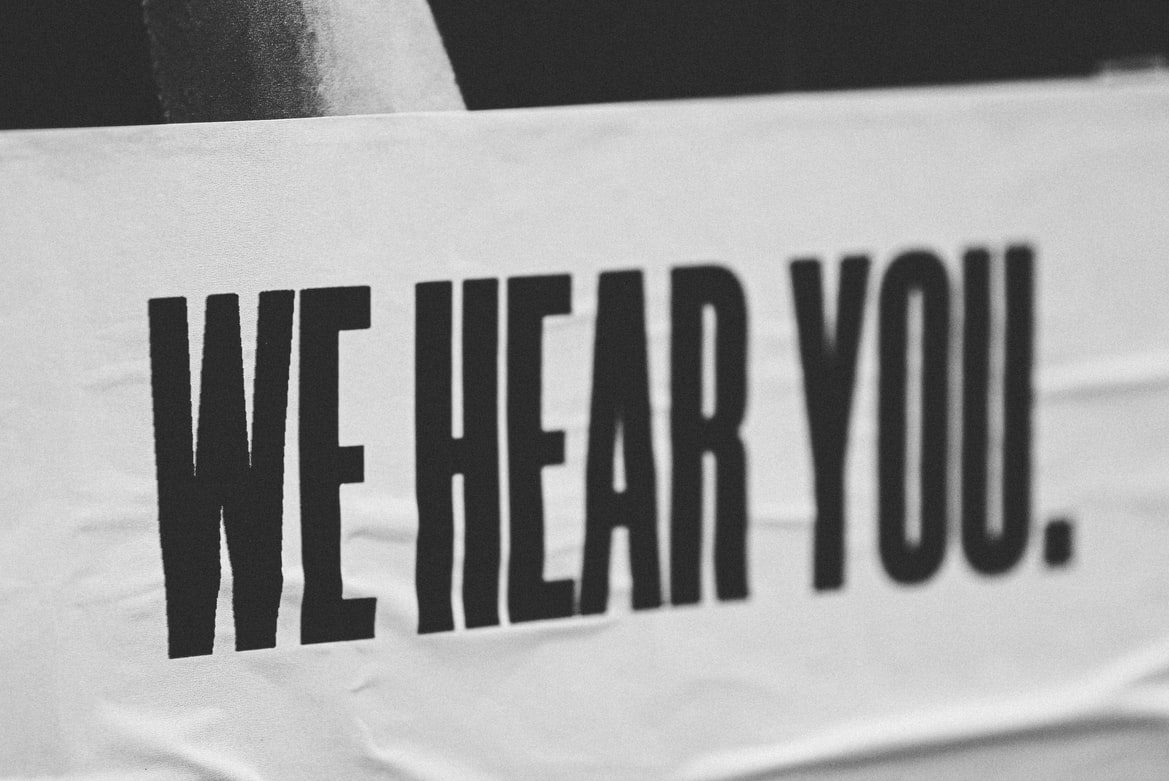 The Toilet Alliance calls on the forming parties to take action!

It is Accessibility Week. A good moment for the Toilet Alliance to draw attention to the large shortage of public toilets in the Netherlands.

There are too many people who suffer from the shortage of public toilets. Did you know that...

🚽 ... 1/3 of the Dutch say that their quality of life suffers because of the lack of toilets?

In addition, a poll conducted by the MAX Opinie Panel among 3000 participants shows that...

🚽 ... 2/3 are guilty of urinating or defecating in the open in the absence of a proper accessible toilet.

🚽 ... 48% feel restricted in their movement by the lack of accessible toilets.

The figures don't lie; people in the Netherlands experience (too) much discomfort because of the shortage of toilets. Not a bad conclusion, considering that being able to go to the toilet in an emergency is a basic need of every person. What is remarkable is that the public toilet supply in the Netherlands is so poorly arranged. Especially since urinating and defecating in the wild in our country can lead to a hefty fine. People who suffer most from this include pregnant women, the elderly, people who wear a stoma, have a weak bladder or suffer from another physical condition such as Crohn's disease or Colitis Ulcerosa. They are particularly severely restricted in their movement, which in some cases leads to isolation and loneliness. This is contrary to the UN Convention on Disability that was signed and ratified by the state 5 years ago.

It can be done differently

In the 5 years since the UN Convention on Disability was signed, municipalities have not yet succeeded in meeting the toilet standards. Municipalities such as Utrecht and Rotterdam are now striving to meet this standard following pressure from their city councils. "We are very happy about this," says Bernique Tool, founder of the Toilet Alliance and director of the Maag Lever Darm Stichting. "But two thirds of the municipalities don't even have a toilet policy. That's why we say: include the standard in the law, hold municipalities to it but also give them money to be able to meet it." Also 9 out of 10 of the MAX Opinie Panelleden believe that municipalities should be obliged by law to provide sufficient public toilets. In this way municipalities would be obliged to meet the standard, but they would also get the financial support needed to do this properly and to be able to guarantee the toilet facility and designation in the future.

This is certainly not a strange request. In countries like Singapore, Japan and New Zealand, you won't be short of an accessible and hygienic public toilet. This is already the case here. Many other countries also have much better toilet facilities than the Netherlands. In France, for example, even the smallest villages have a public toilet as standard. When visiting countries like Sweden, Norway and Denmark, you don't have to worry about doing your business in the bushes either. There, you will find a public toilet on almost every corner.

The Toilet Alliance makes the following three requests in an appeal to forming parties:

🧻1️ - Incorporate the drafted toilet standards into the law.

🧻2️ - Make sufficient funds available to municipalities for the implementation of adequate toilet policies (think about the installation of enough wheelchair-accessible, hygienic toilet units, their maintenance and designation).

🧻3 - Requiring regional trains to all be equipped with a toilet within 3 years.

This creates a strong basis in the Netherlands for an accessible, inclusive toilet landscape.

Related articles on this topic 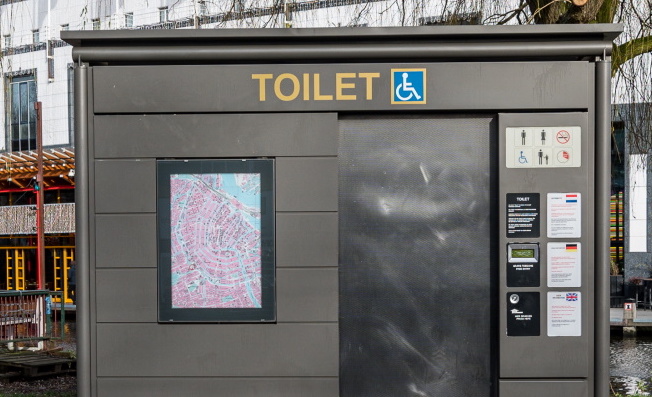