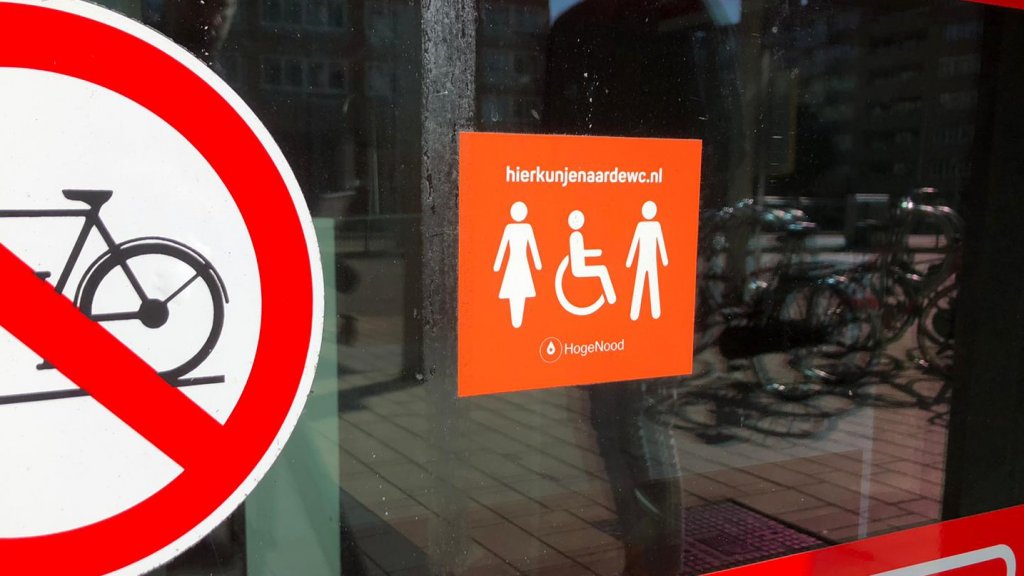 More toilets due to corona crisis: 'A public toilet every 250 metres'.

From now on, people in dire straits should always be able to find a toilet in the centre of Utrecht. The municipality wants there to be a public toilet every 250 metres. In order to achieve this, community centres, sports halls and swimming pools must also make their toilets available.‍

Utrecht is working hard with the action plan Utrecht op Gemak for more toilets in the city centre. The large municipal buildings in the city already have a public toilet, but more need to be added. In some buildings only simple adjustments are needed, such as good signage.

Hjalmar Duif sounds like music to Utrecht's ears. For nine years he has been working hard for more toilets in Dutch cities. He is co-founder of the HogeNood app, on which you can see where public toilets are nearby. "Placing new toilets is expensive, so why not open other toilets as well? Those toilets are already there anyway", he says to Editie NL.

Duif thinks that the municipality has an important role in making toilets available. "Fortunately, we are getting to the point where more and more people realise how important this is. Especially large municipalities such as Utrecht, Rotterdam and Amsterdam are working hard on it. Municipalities that are not so active in this area have an example.

He thinks the coronary period has created more awareness. "With the closure of restaurants and public buildings it became clear that suddenly there were fewer toilets. So everyone was able to move around in people for whom it was already difficult, such as bladder patients."

Nevertheless, according to Duif there is still a lot of work to be done. "Not only more toilets need to be added, but the toilets also need to be good and nice. For example, there not only have to be urinals: the toilets have to be for men and women. And you don't just have to be able to pay with cash".

Gertjan te Hoonte, VVD councillor in Utrecht, also finds it important that there are enough toilets in the city. VVD and D66 have been committed to this since 2018. "If you have to go to the toilet twice during a trip to the supermarket, then that should be possible," says te Hoonte versus Editie NL.

"In the City Office and in libraries, people can already go to the toilet, but there must be more and good places. We set up an initiative proposal, in which we looked at which toilets could be added in a short period of time. The college is now working that out."

Te Hoonte is therefore enthusiastic about the action plan Utrecht op Gemak, which is now being rolled out. "I am very curious if it goes far enough. As far as we are concerned, it may be wider than just the city. It's still very focused on the city centre and that makes sense, but it's also needed in other places". 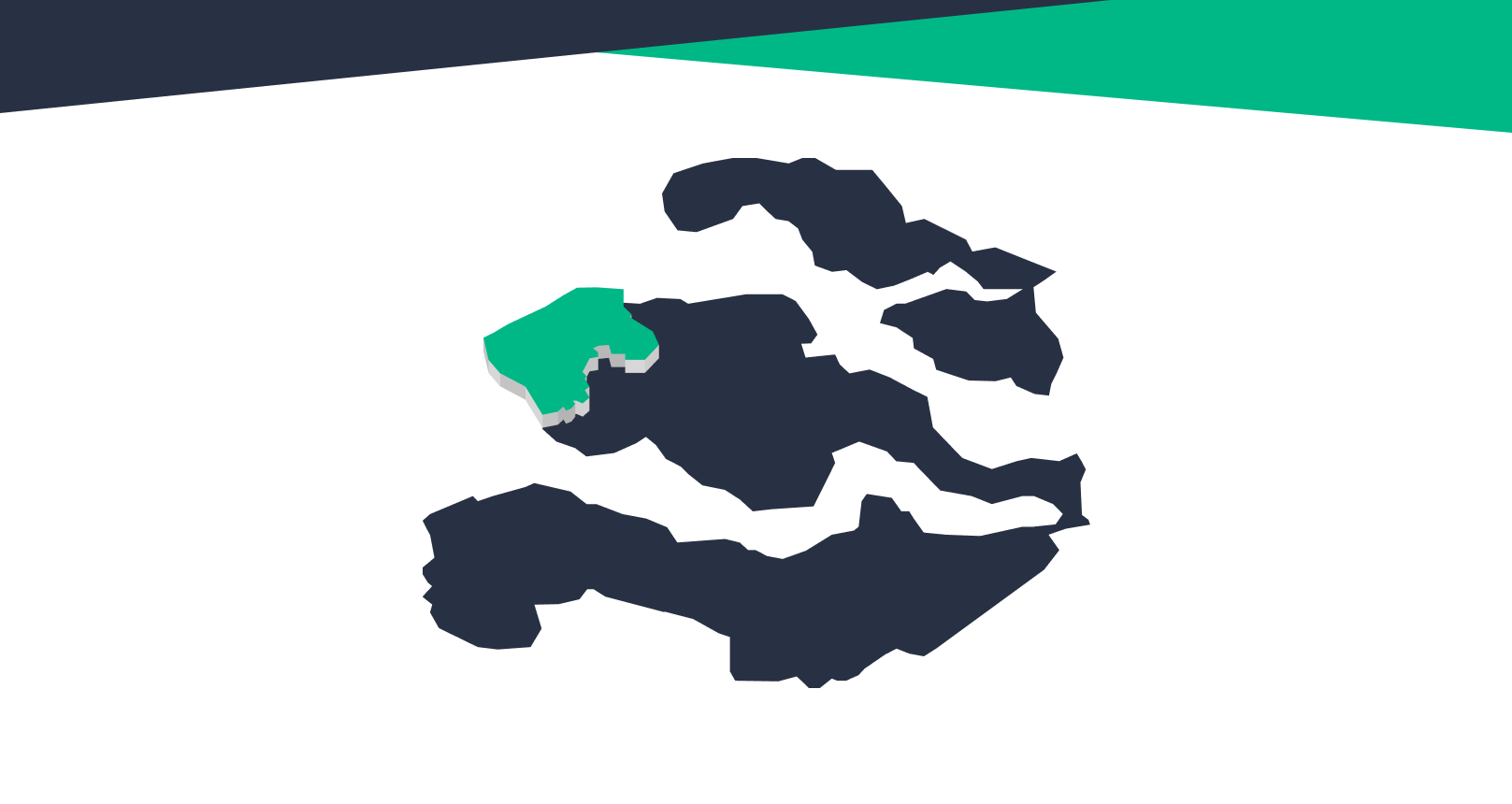 The most toilet-friendly municipality in Zeeland is Veere