A few weeks ago, we showed you two icons that we had developed to indicate gender-neutral toilets in our app in the future. We asked the question:

Which gender-neutral toilet icon do you prefer?

Many understandable reactions came from this and it made us think. The new icons above were designed on the basis of this, with the white space on the right being larger than on the left. More explanation about how this icon came into being, why an icon is necessary and why we did not choose for a 'toilet' icon, which was proposed several times, is given below. We would also like to hear what you think of the icons: which one do you prefer? Share your opinion with us on the socials!

1. Why do you want a gender neutral icon in the app? 😮

The reason we put a gender neutral icon in the app is because, fortunately, there are more and more gender neutral toilets. Some people don't like to go to a specific 'male' or 'female' toilet. For example people in transition, who feel neither male nor female (non-binary) or perhaps a bit of both (binary). This can lead to discomfort, the postponement of a visit to the toilet or, when making a choice, the questioning of other toilet users (a reaction that is often based on external features that may not be correct). Everyone is welcome in a gender-neutral toilet and it is therefore a pleasant solution for many. We want to make it as easy as possible for those who prefer to use this type of toilet to find it.

2. What is the thinking behind the newly designed icon for the HogeNood app? 🚾

The idea behind the newly designed icon is simple. First of all, there is no male or female form to be recognised. The straight shape and white space of the body takes characteristic elements, by which gender is often indicated, quite literally out of the equation. In addition, the body can also be used to derive the symbolic meaning of the = (is equal to) sign, as everyone is equal and everyone is welcome in the toilet.

We have seen many proposals to use a simple toilet as an icon. That would certainly be the nicest way to indicate a toilet that is accessible to everyone. For a toilet door, the toilet icon also seems to us to be the most practical way to indicate this without making people feel pigeonholed (read question 4 for more information on this).

We just think that a gender-neutral toilet with this icon in the app at this moment will cause too much confusion and/or ambiguity. For most people, the toilet icon means 'here is a toilet' and is not associated with a gender-neutral toilet. Our app is intended to show all toilets, but also to clarify for whom the toilet is accessible and what facilities are available on the toilet. Therefore we also have icons for a male, female and wheelchair accessible toilet as well as a waste bin, changing table and Eurokey key. If gender neutral toilets were to carry the 'toilet' icon, there is a good chance that users would question whether the locations that do not carry this icon (all non-gender neutral toilets) are not toilets but have a different function. It also becomes confusing when a location has a gender-neutral toilet next to a men's and women's toilet. In that case, there would be a toilet icon and a men's and a women's icon. In this case it would still seem to many that there is a toilet that is accessible to men and women, not that there is a gender-neutral toilet. We want to avoid these problems. To keep the app as practical and clear as possible for our users, we have therefore decided (for now) to use a specific gender neutral icon in the app itself.

Having said that, in our contact with gender-neutral toilet owners, we can also advise them to place a toilet icon on the door itself. in this way, we can try to keep the threshold for stepping inside the building as low as possible. Why this might be a barrier you can read below.

4. Is there anything wrong with a gender-neutral icon on the toilet door? 🤔

Some locations have a men's toilet, a women's toilet and a gender-neutral toilet. It is, of course, great that these toilets are being installed more and more often and that all people in our society are taken into account in this way. However, we have heard that placing a gender neutral icon on the door of this type of toilet can still be a barrier for people to step inside. This is because for some people it can create the unwanted feeling of isolation and being pigeonholed. Do you have a gender neutral toilet and do you want to avoid this feeling as well? Then we have a simple and quick solution for you: instead of a gender neutral icon, put a toilet icon on the door. This way everyone knows what is behind the door and that it can be used freely, regardless of gender.

Want to know more? Here are a few interesting *articleson the subject:

*Do you know of any other interesting articles that would be a good addition to this? Please let us know!

We hope that this article provides sufficient information on our motivation about the icon. If the text contains any errors relating to certain terms or opinions that (unintentionally) touch a nerve, please let us know. Although we have our own view on this, we are certainly open to learning from it and from others. 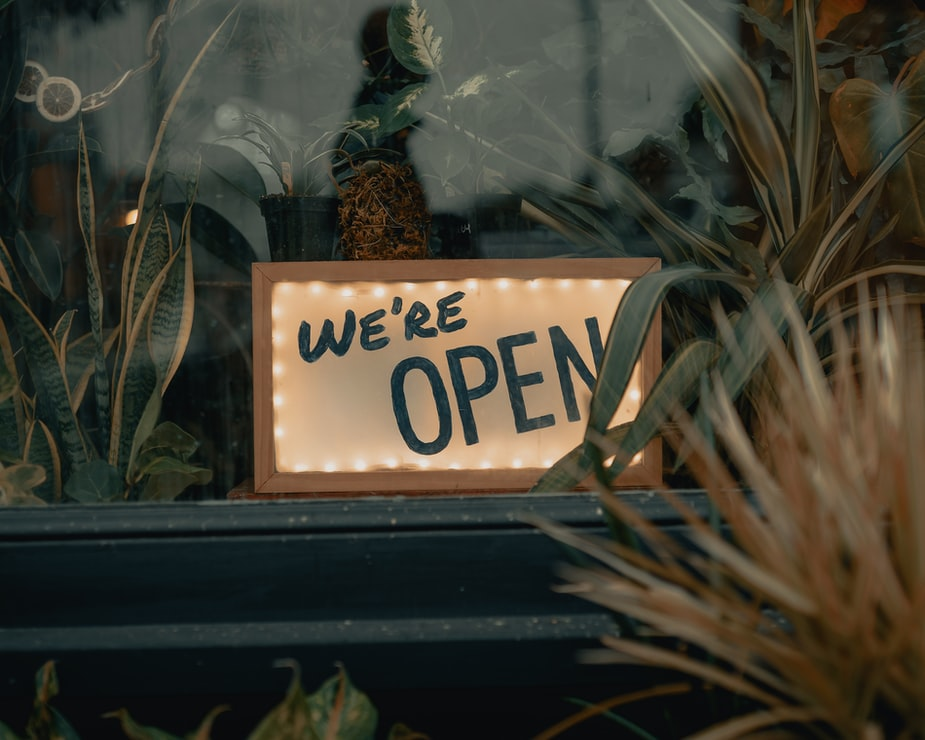 Reasons why companies register their toilet with HogeNood